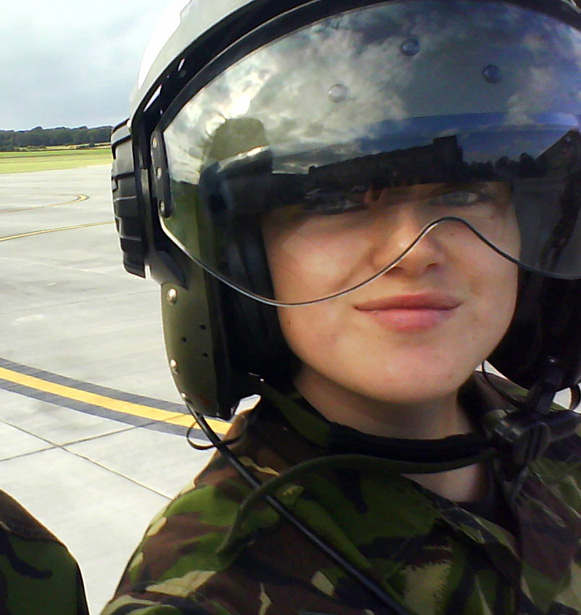 Every year there are multiple flying and gliding slots available so that cadets can experience what it is like to pilot an aircraft under instruction during either a Gliding Induction Course or Air Experience Flight which we do at RAF Cosford. These give a basic introduction to flying and gliding in either a Vigilant (gliding) or a Tutor (flying). In the Tutor it is possible to perform aerobatics of varying difficulty which to cadets are allowed to try.

Once you turn sixteen it is possible to do a Gliding Scholarship where you get to do a course which involves advanced training in a glider that cannot be done during GICs with the possibility of completing a solo flight at the end of it and earning a set of silver wings for your uniform. After a gliding scholarship it is also possible to do a Flying Scholarship taking the training even further this time in a fully powered aircraft, which has been completed by a number of our cadets over recent years. It is also possible to become a Staff cadet and continue glider or flying training to eventually become an instructor yourself.

There may also be the chance on occasion to go up in a RAF aircraft such as a Squirrel, a Griffin or Hercules during a camp. If you are a really lucky you may also get an opportunity to get a flight in a Hawk, which is occasionally offered to the best cadet on camp where the Hawks are stationed!!! As was experienced by CWO Alice Allen from 1119 Sqn in 2014.